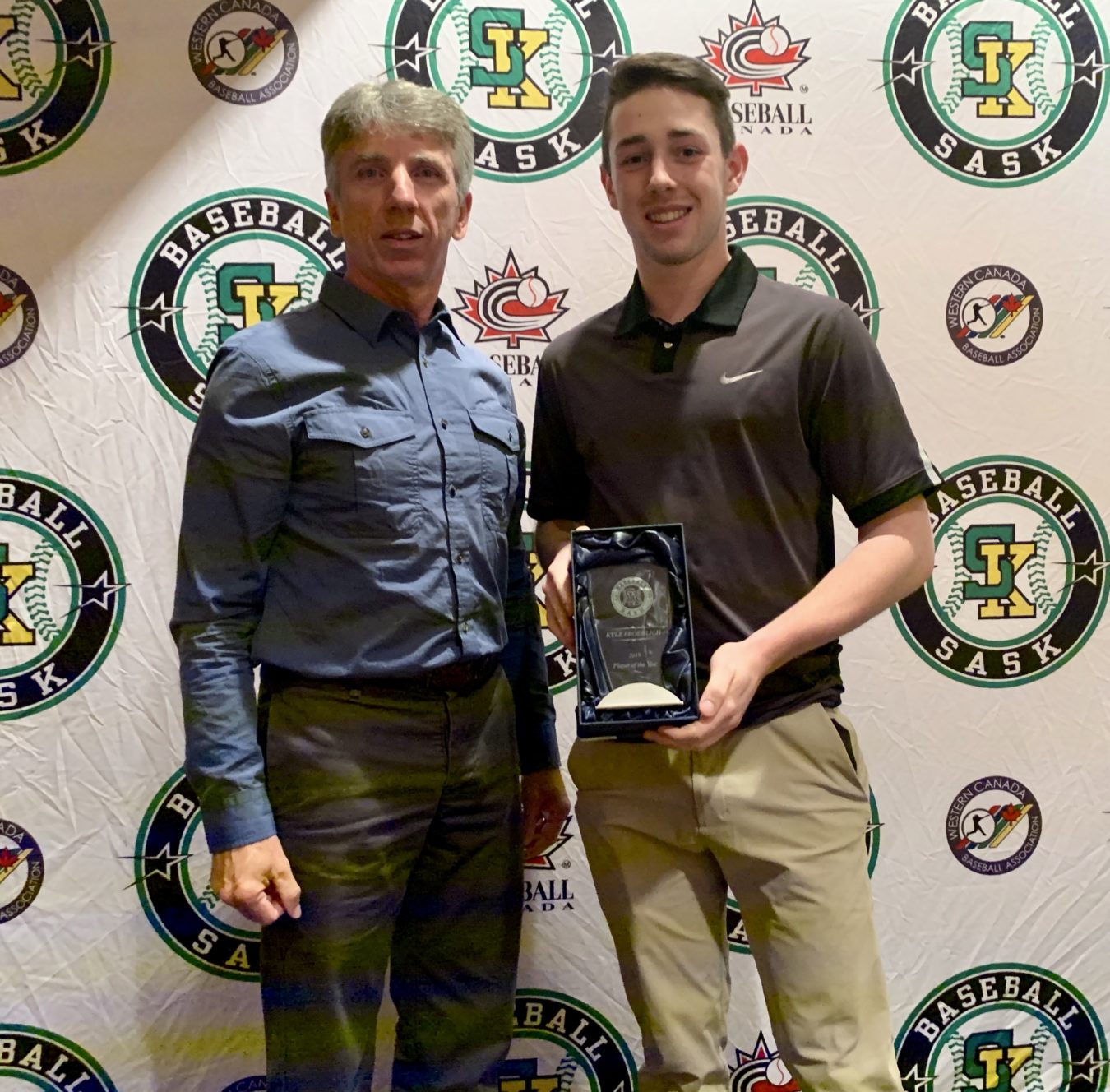 The 2019 Baseball Sask season wrapped up in Saskatoon on Saturday, October 19th with our Annual Awards Luncheon followed by the Annual General Meeting.

At the AGM itself, there was a large crowd in attendance, which was great to see the passion and enthusiasm of our members.

Bert Kauf (Weyburn) was elected President and will serve a 2 year term.

Terry Butler (Saskatoon) was elected Vice-President and will serve a 2 year term.

Shaun Fraser (Weyburn) moves to Past President and will serve a 2 year term. We would like to formally thank Shaun for his last 2 years as President. We were always in great hands with you leading the way.

The following is a list of Zone Governors elected for a 1 year term:

Baseball Sask is also very pleased to announce the recipients of our 2019 Annual Awards: