Baseball5 is a new five-on-five sport derived from traditional Baseball. This faster urban discipline can be played anywhere with no bats and no gloves.

Once the hitter puts the ball in play, he or she must run to first base.

During the game, the runners can leave their base only when the ball is put into play (hit)
by a teammate.

There can be no more than one player on a base at any time. Ifthere is, the last player to arrive
at the base is called out.

A run is scored when the runner circles the bases to home plate without being called out.

A game consists of FIVE INNINGS . In each inning, theteams take turns playing on
OFFENCE and on DEFENCE with the roles switched when the team ondefence records three outs or when all the players on ateam have had a chance to hit. 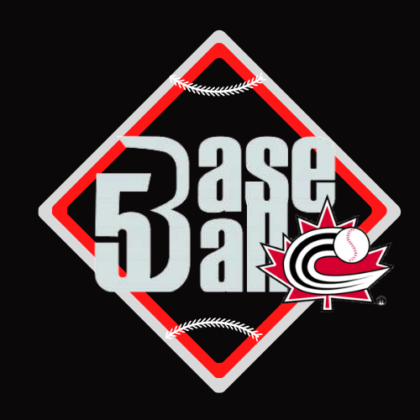