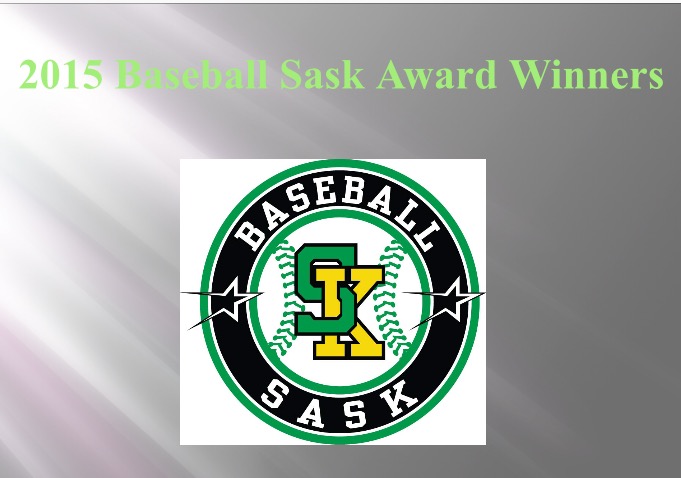 The 2015 Baseball Sask season officially wrapped up on Saturday, November 7 with the Annual Awards Banquet that was held in conjunction with the Baseball Canada Awards Banquet in Saskatoon.

We are very pleased to announce the following Baseball Sask Award Winners:

Patron of the Year – Subway® Franchisees of Saskatchewan

Congratulations to all award winners for such a successful season!