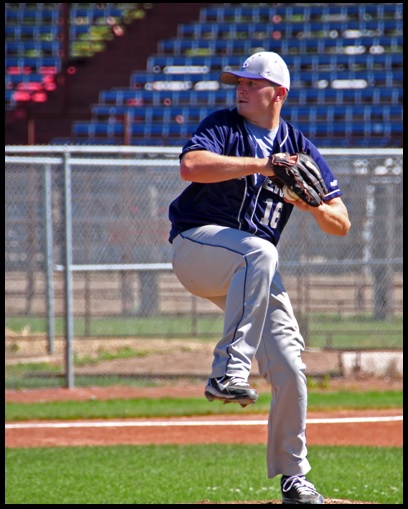 A scholarship fund has been set aside through donations in memory of Brennan Luffman who was a prominent left handed pitcher and outfielder with Team Saskatchewan from 2003 – 2005.   Brennan Luffman was a popular teammate amongst his peers and well liked by his coaches. This scholarship will be awarded annually until funding has run […]