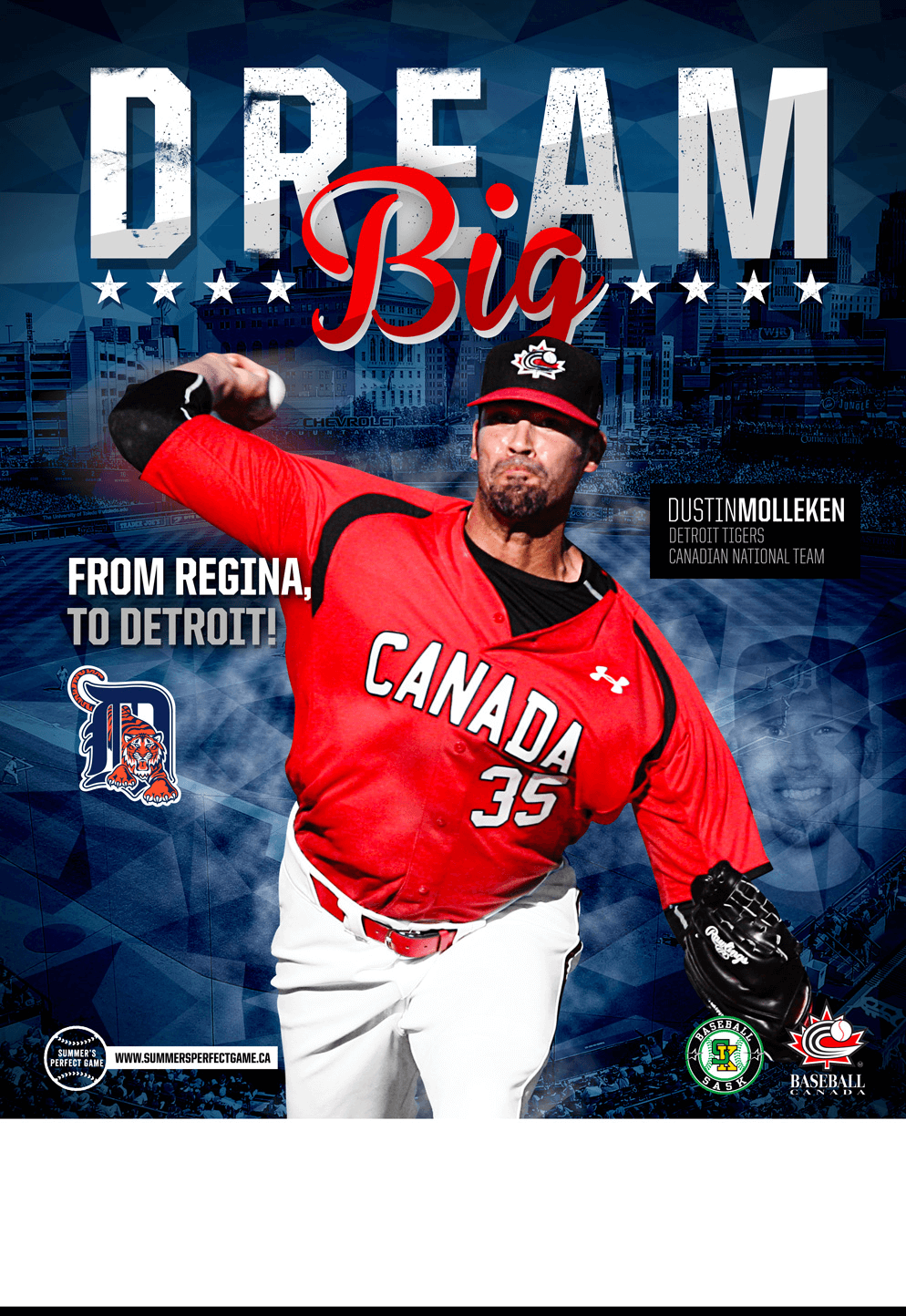 We are thrilled to announce that former Team Sask and Baseball Canada member Dustin Molleken has just been called up to The Show with the Detroit Tigers. All of his hard work and dedication has now paid off with his opportunity to fulfill his lifelong goal! This just goes to show that no matter where […]